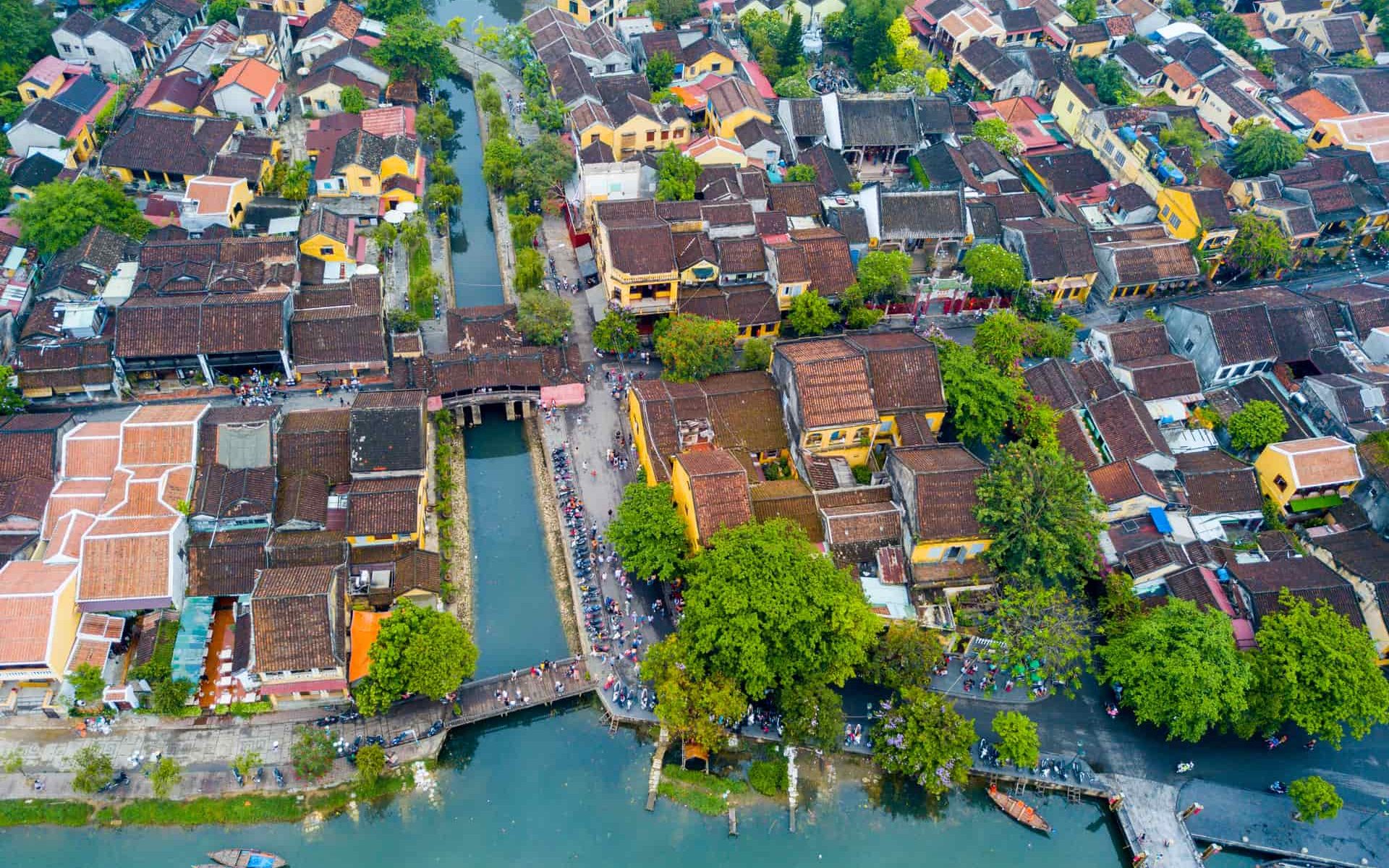 Hoi An has long been known for its unique old quarter and atmospheric nightlife with vintage lanterns and glimmering Thu Bon river. Come to Hoi An, one will enjoy all the very best of Vietnamese culture: the architecture, the tradition, the food, the scenery…. December is one of the best month to visit Vietnam in general but is it wise to visit Hoi An in December? Let’s find out in our Hoi An weather guide below. 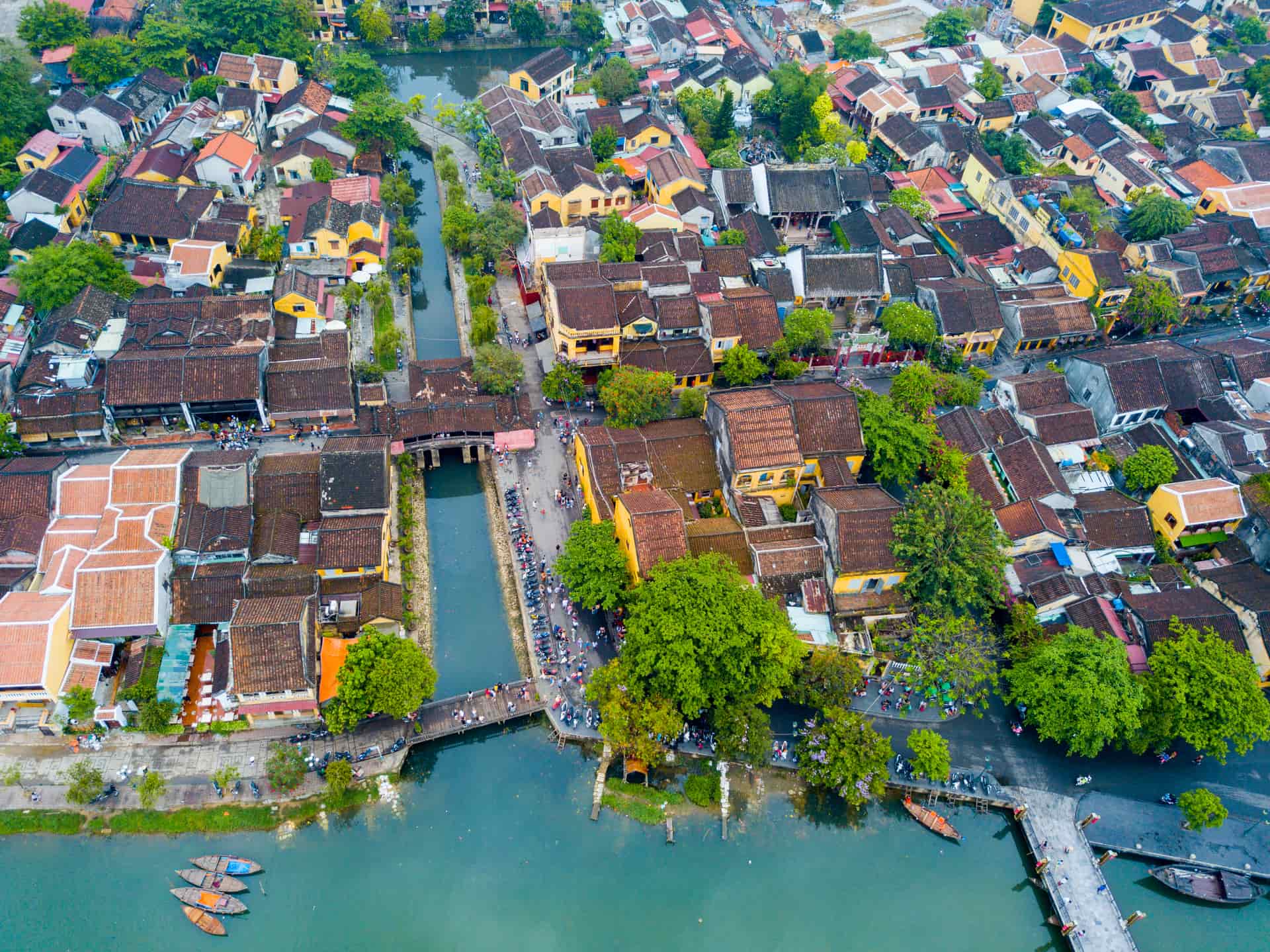 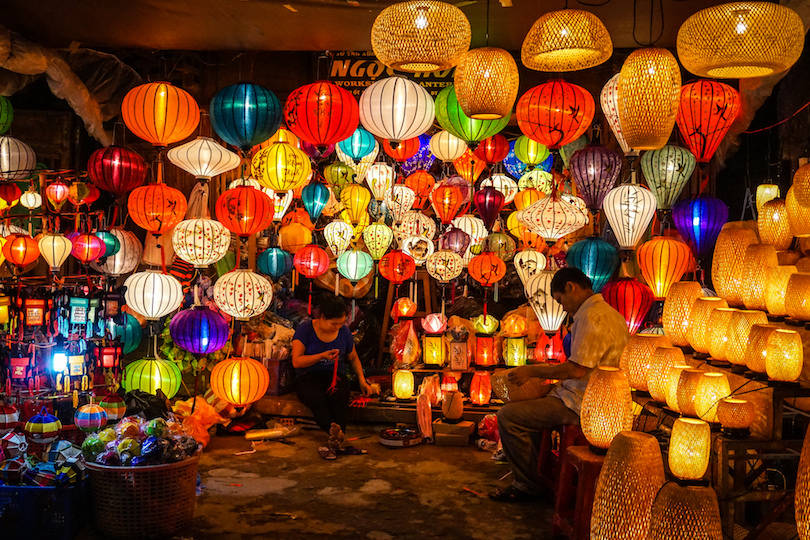 However, the two seasons in Hoi An have so much influence on tourists’ traveling experience because the change is drastic and the impact is constant.

The dry season in Hoi An lasts from May to September with hottest months June and July, reaching 38-40 degrees Celsius during the daytime. In this season, the rain is much less, and humidity is even lower. 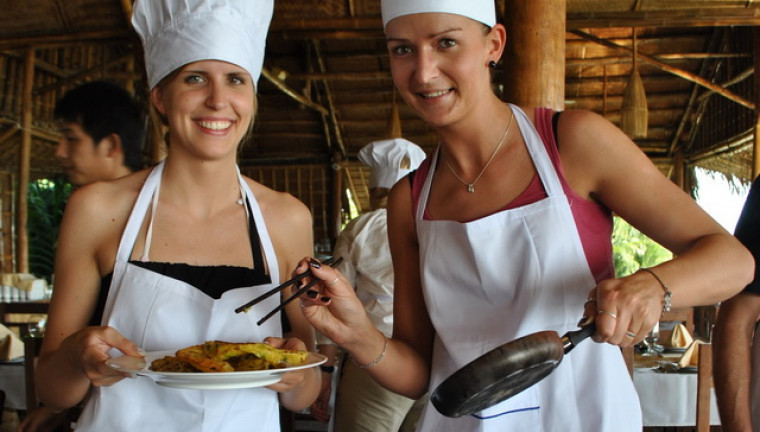 The wet monsoon season, as you can see, falls in between October to January, making December also a month of the wet season. In this season, Hoi An suffers from constant showers which frequently lead to flooding. Typhoons can also happen in this time of year, especially in October. 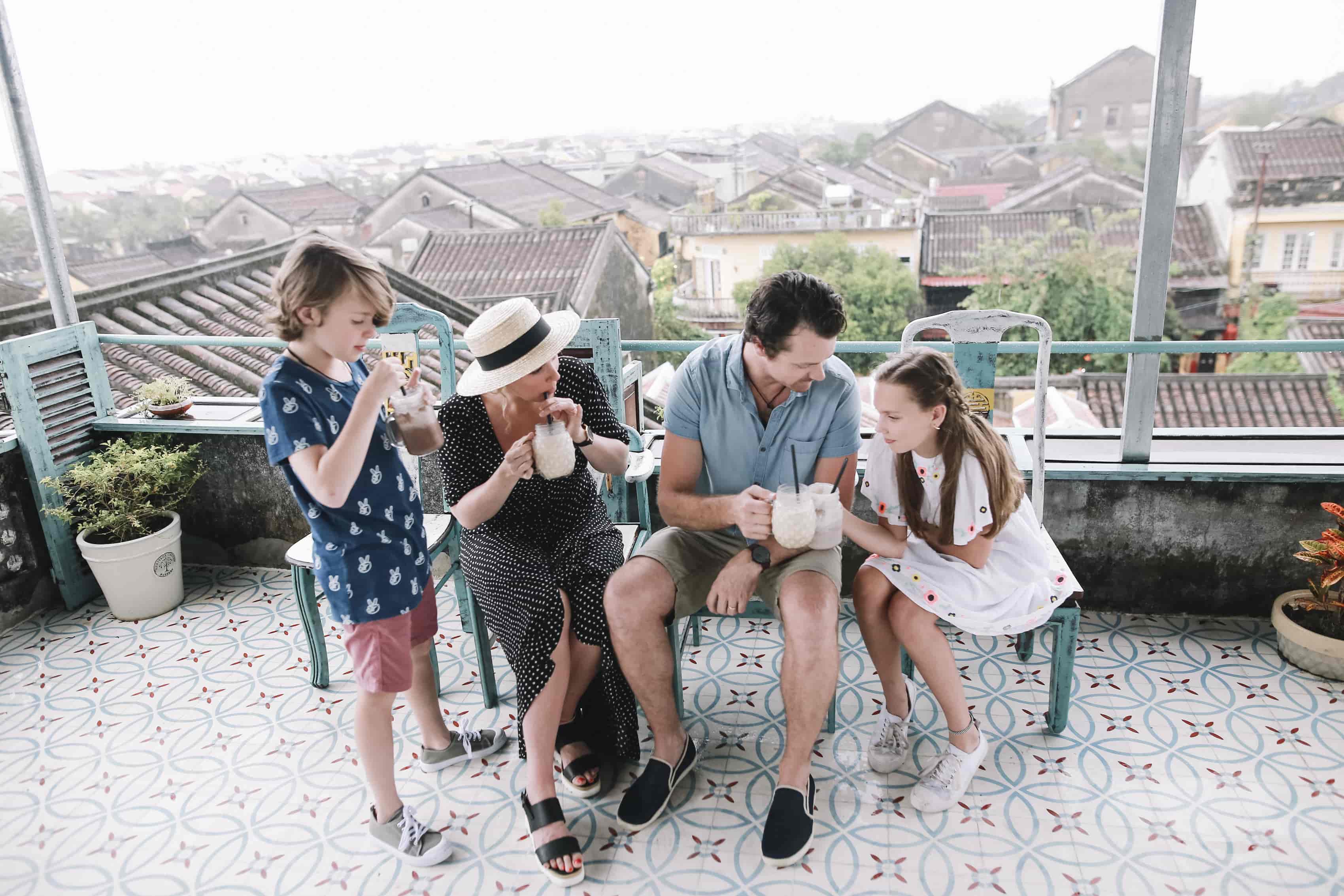 From December to January, the rains ease up but expect everything still to be damp and musty. Temperature reaches the lowest with only 19 – 24 degree Celsius. Evenings are cooler and you should prepare a thicker jacket if you want to go out for a walk until late.

See more: Best places to visit in Vietnam in December

When is the best time to visit Hoi An

The best time to visit Hoi An should be in the dry season, from May to September when the weather is warm, dry and just perfect for a beach break. However, this time is the peak season of domestic tourism.

And here is your answer to the question “Is December the best time to visit Hoi An?”: no, it’s not the best but it’s not the worst either. The rain in December in Hoi An isn’t that intense and there’re not many crowds so you still can enjoy the atmosphere of this beautiful town.

Hoi An in December? What are there to enjoy?

Hoi An in December might not be breathtakingly beautiful as it is during the summer season, but Hoi An in this time of year has a certain attraction. The old in December is sparkling with colorful traditional lanterns instead of electric lights for year’s end festivals like Christmas and New Year.

In December, a trip from Hoi An to destinations like Cam Thanh village, Da Nang or My Son would be also perfect to do.

When is the Best Time to visit Hanoi?

How to get from Hanoi to Sapa? Travel Guide

Things to do in Hoi An at night

One Reply to “Is December the best time to visit Hoi An? | Hoi An Weather Travel Guide”

Where are you going?

One week in Vietnam Guide